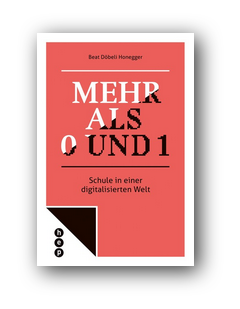 13 Jan 2006 - 10:18 | Version 2 | Doebeli
Wieder mal ein technisches Problem mit dem TC1100: Hibernation funktioniert nicht, wenn man mehr als ein GByte RAM installiert hat. Problem ist nun gelöst, wie auf http://www.tabletpcbuzz.com/forum/topic.asp?TOPIC_ID=26374 nachzulesen ist:
I was all excited about upgrading my TC1100 to 1.5GB of RAM using a Crucial memory board. Everything seemed fine, but after the upgrade, I started to have two occasional problems -- the computer would not go into hibernate, and would come out of standby on its own. The latter is very annoying, as I would find the computer running, in its case, getting cooked.

I had error message balloons disabled, so I initially did not realize that this was an "Insufficient system resources exist to complete the API" error. This is a known error with XP and systems having more than 1GB of RAM. It occurs when there are many things running at once, and can be avoided by closing most of what is running before going into hibernate mode. But doing so of course defeats the advantage of using hibernate.

The problem was supposed to have been fixed with a patch for SP1 and as part of SP2, but these have not solved the problem, and many people seem to be experiencing the problem. However, I've not seen much mention of it in this forum.

UPDATE December 31, 2005 MS has released a hotfix that appears to have solved the problem, at least for me. Unfortunately, it's not a general release, and you have to call MS to get it. If MS determines that the fix applies to your computer, there is no charge for the call or service.
Update 13.1.2006: Eine Beschreibung dieses Hotfixes ist unter http://support.microsoft.com/Default.aspx?kbid=909095 zu finden Zum Kommentieren ist eine Registration notwendig. Kategorien: IsaBlog, IsaTabletPC